New Zealand otherwise known to the Māori as Aotearoa, is an island nation located in the South Pacific, and is comprised of two main islands - the North Island and the South Island. The population of New Zealand is per March 2019: 4,948,760 people. The majority of the population is predominately of European descent, while Māori are the largest minority followed by Asian and Pacific Islanders. New Zealand has three main languages: English, Māori and NZ sign language.

The Prime Minister of New Zealand is: Ms Jacinda Ardern (Since 2017)

My mum, Vanessa and big sister, Sharidyn were both born in New Zealand. New Zealand is one of my favourite countries in the world. 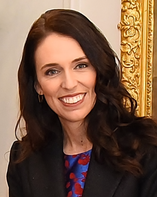 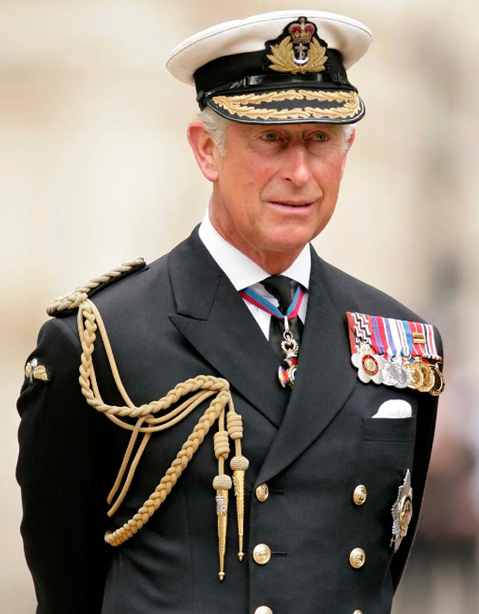 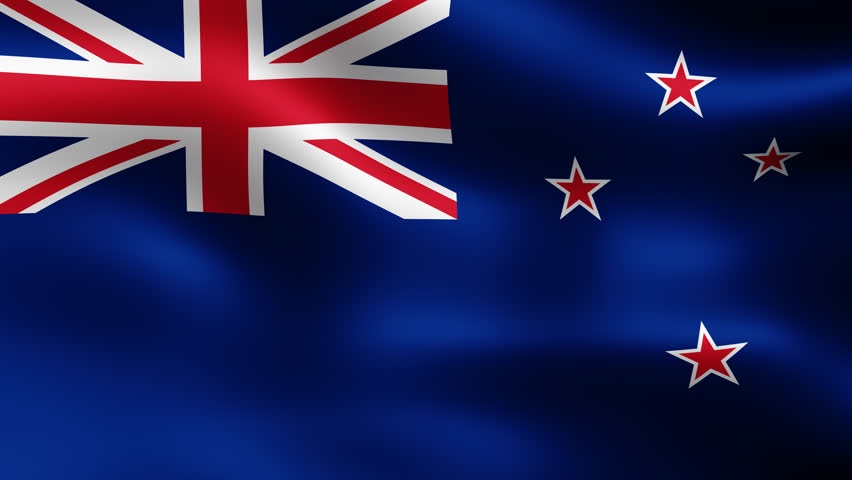 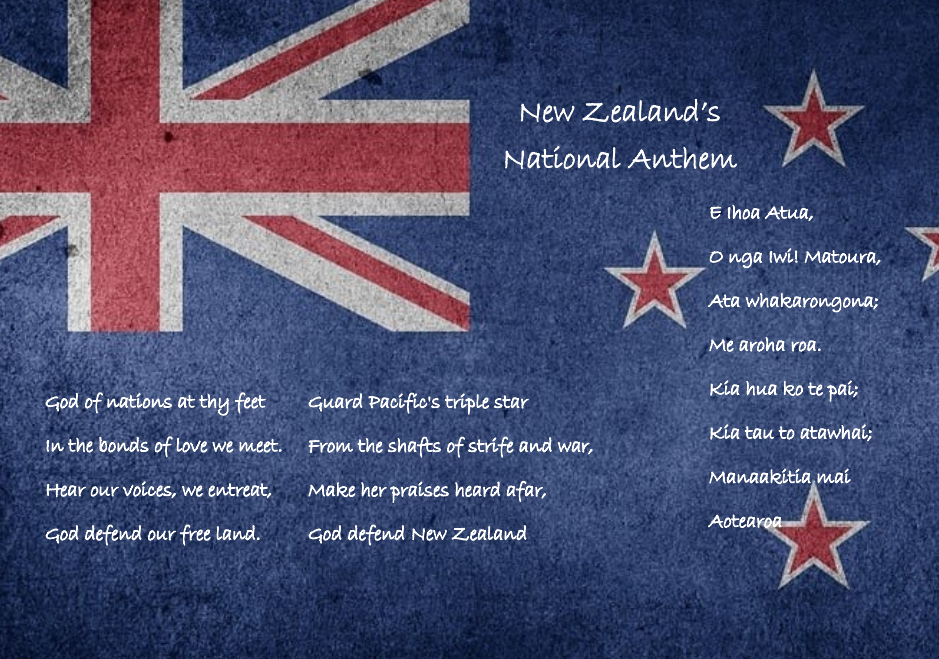 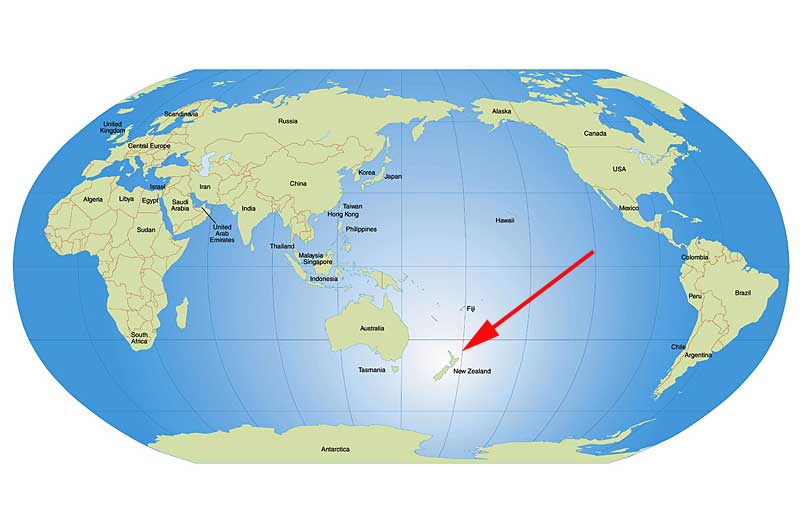 Thank you for sharing your stories 💕💕

Is there a way to get this translated into English please?
Thank you for your time.