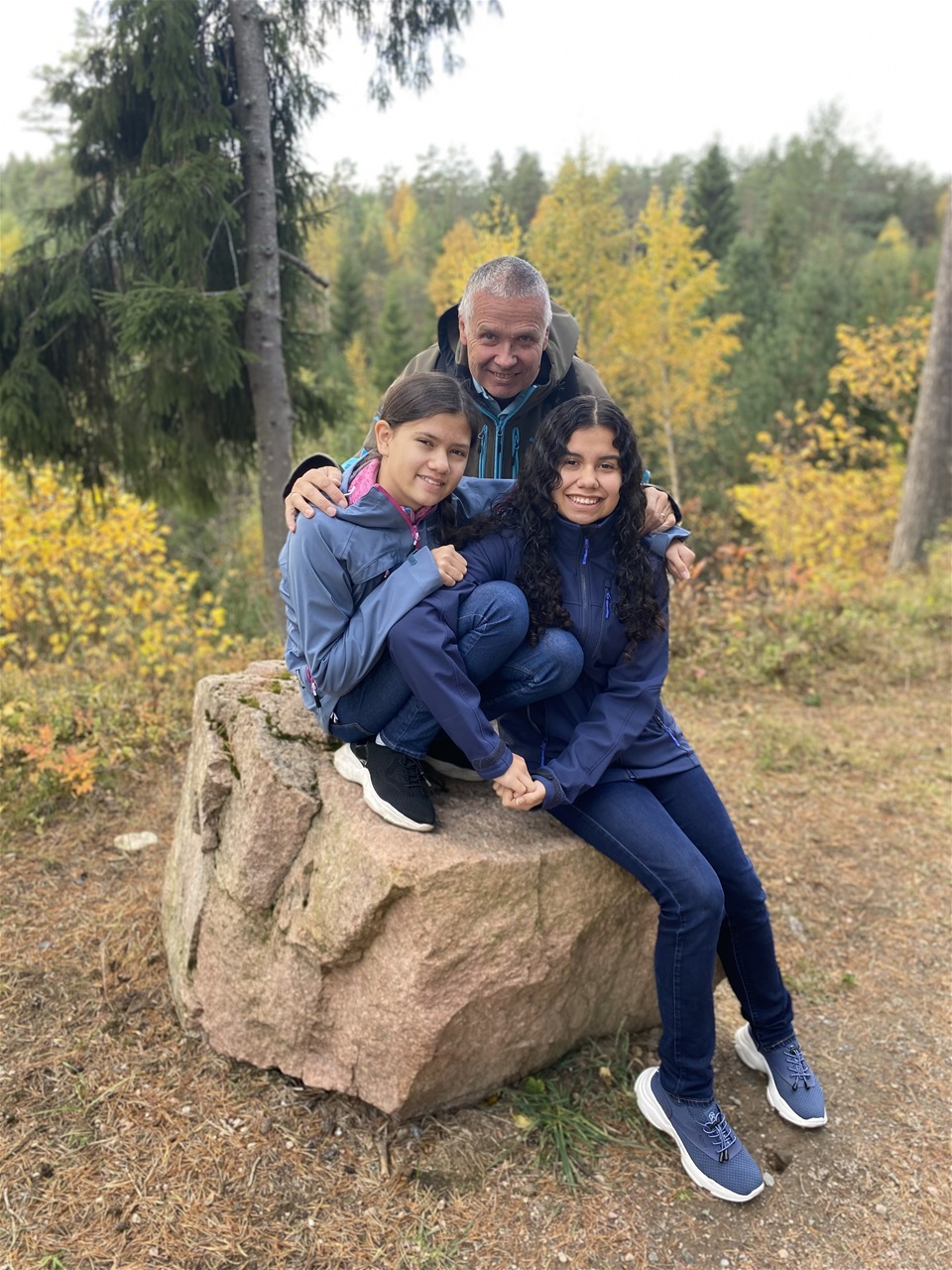 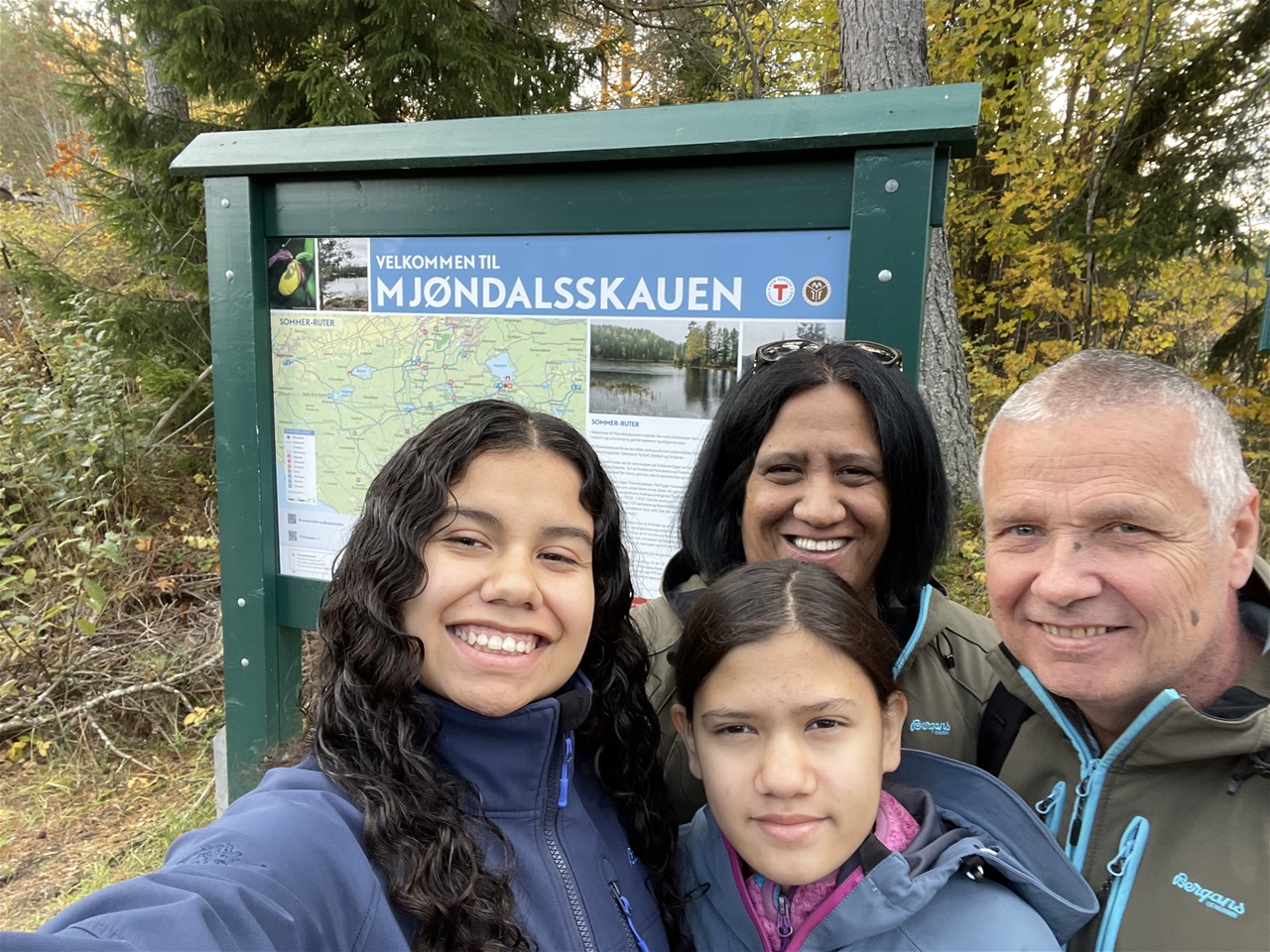 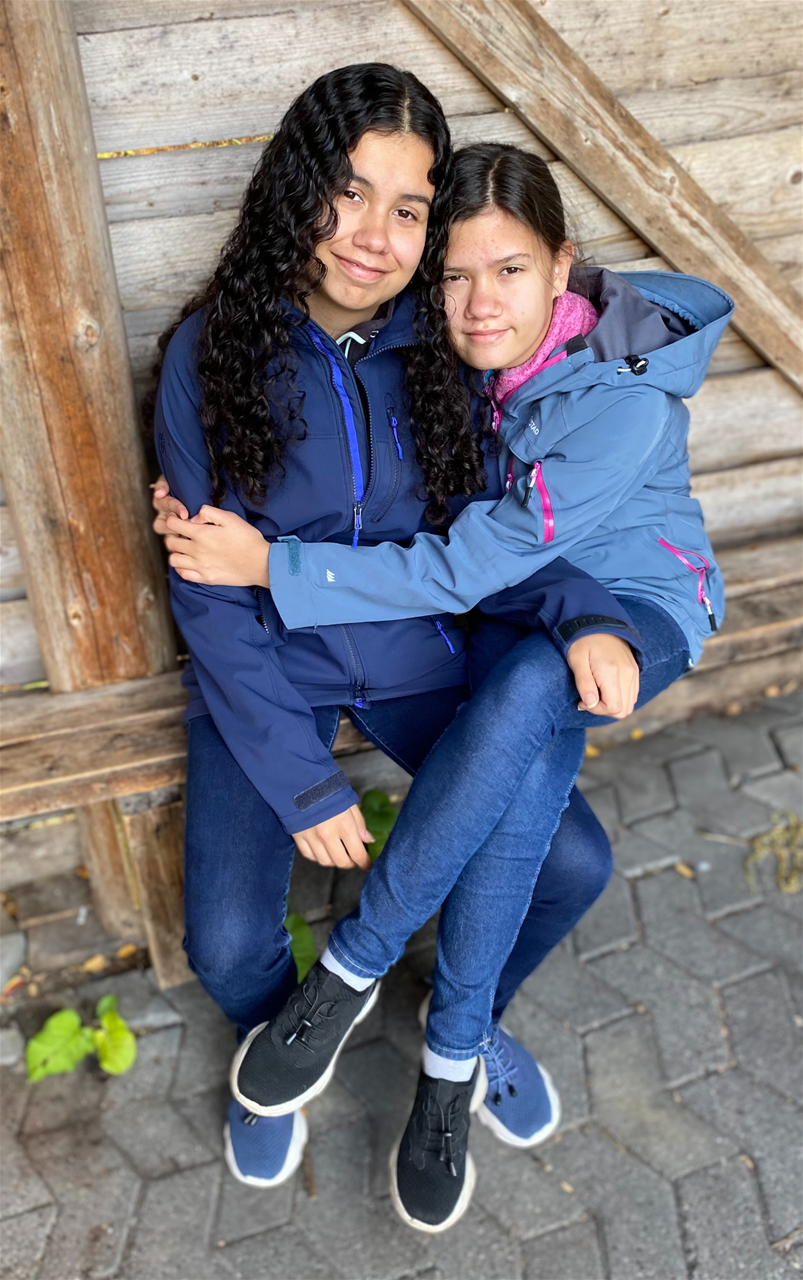 This is my friend Emma. Before the weekend, my beautiful friend Emma didn’t have the strength to carry on. ❤

This is the most difficult blog-post that I've had to write in a while about one of my friends that tragically passed away four days ago. What do you write? The same one-liners "I'm so sorry for your loss", or "She was such a beautiful girl". All of which are true. I don't feel like the one-liners that people randomly write when they have nothing else to say is thoughtful. People who spend more than ten minutes thinking about their message, often know what it is like to be on the receiving end of those thoughtless one-liners, and my friend Emma deserves better. ❤

Emma was my friend. We hadn't known each other very long. Barely six months and in those six months, I got to know Emma. She was 14 years old. Four years younger than me. Some might think that she was like a little sister. No, she wasn't. Emma was my friend. My friend who I cared a lot about. ❤

You know we all have those friends that you nod at in the hall every day at school when they are walking past, and then there are the friends who tell their life story in the space of 10 minutes, and you just know, they are a kindred spirit. That’s how it was with Emma. She was more mature than her years. Emma was kindness, and I honestly don’t think she realised how truly kind she was. ❤

In the space of a few short days in Denmark, we talked about lots of different things, her family, her friends and her mental health. She told me about how difficult life had been for her in general but especially at school. I want to write more here, but I think that some of my thoughts I should share with Emma’s family. They deserve to know how she was feeling in Billund before I perhaps share it here.

Emma was looking forward to starting a new school but was a little worried about going to an International school like her sisters. So I told her about the International school that my little sister and I had attended, and although she didn't say much she said, "maybe it will be a good school for me." ❤

Emma was gay and she had a partner. She was proud of the fact that she was gay. At 14 years old, she knew who she was. But being gay didn't define her, nor did she think that being gay was her identity. When I asked her who she thought she was? She said proudly that she was "a human being, Swedish, and a daughter and a sister." I told her, “OMG I love that”. She replied, “ just thought of it just now” and she smiled.

Emma defined herself by what mattered to her the most, - Her humanity, her country, her family and her sisters. How could you not be impressed by Emma? ❤

But she left us. Emma's family has written that "she didn't have the strength to carry on",  which is true. But the simple truth is Emma gave up. But I think that the world gave up on Emma first! I think that it took a lot of strength for Emma to leave everyone she loved, and I also think that all the things in her life that exhausted her, had taken its toll.  Emma was only 14 years old. There are limits as to how much a 14 year old is expected to cope with in life. Adults have problems, and they expect children to have all the anwers or even be emotionally in-tune with ourselves.

Emma was brillant and she had a voice! The world around her needed to be better at listening to her. But we can be her voice! We can do better. If more people saw those around us, maybe 14 year olds like Emma won't find that last little bit of strength to leave us. Maybe they would use whatever strength they have left to reach out to the people around them, but then we have to be right beside them when they need us.

If there ever has been a time to stand up for Emma it is now!❤

Emma was my friend and I will miss everything I was lucky enough to learn about her. I just wish that I had more time to get to know her. The world is a sadder place without Emma. Most of all I will miss her smile. ❤

Fly high and rest easy Emma! I will miss you ❤

In loving memory of Emma

This is the video that I filmed of Emma while we attended Childrens General Assembly in Billund Denmark. Many of the delegates were upset that they couldn't do their speeches. So I offered to film some of the delegates with my mobile and post it to my blog. This is Emmas video! 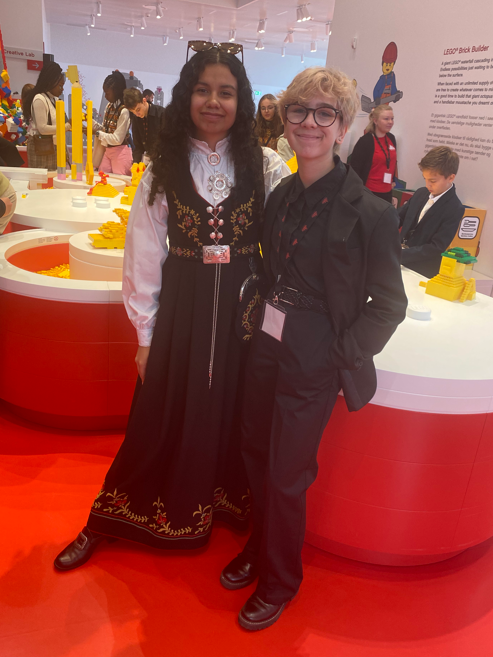 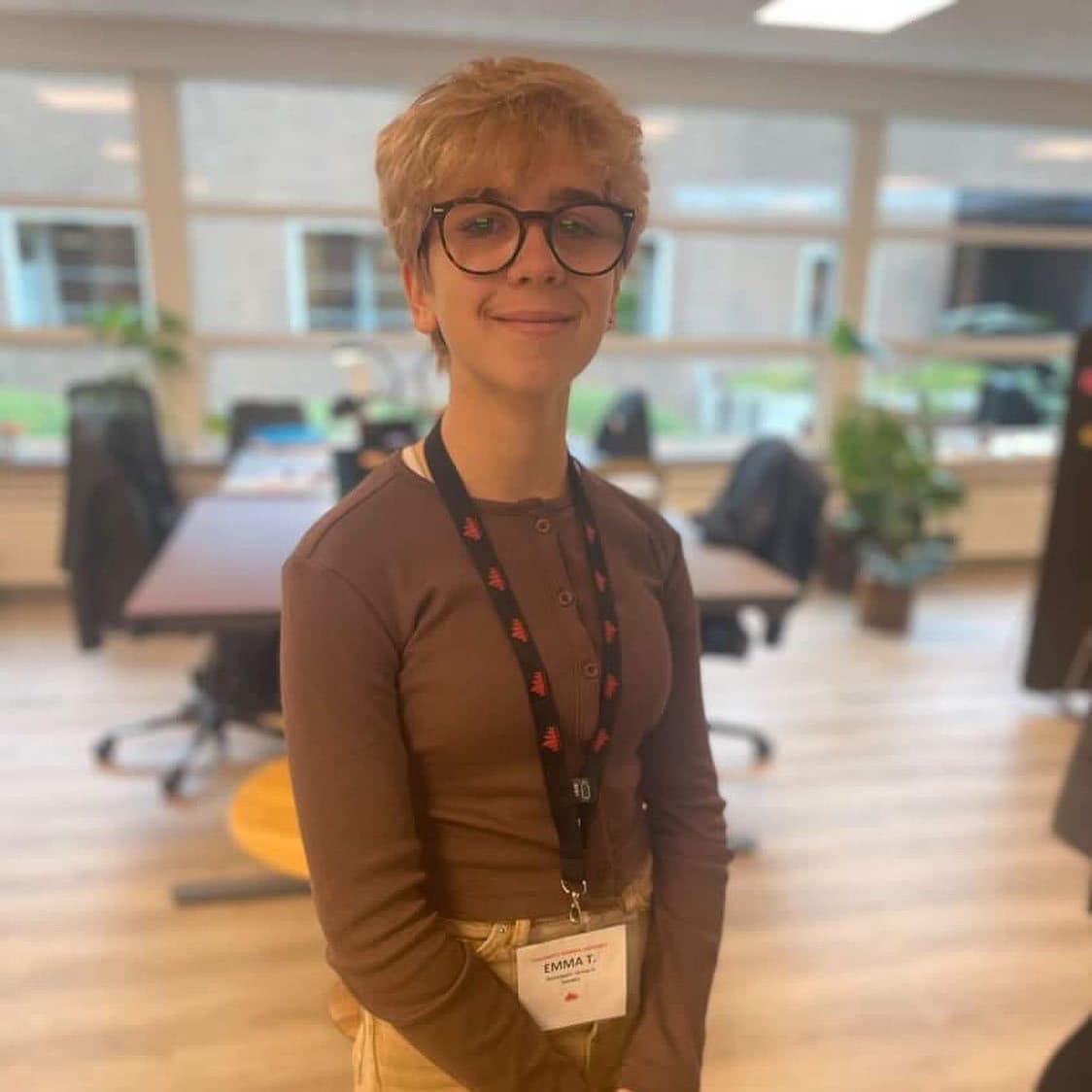 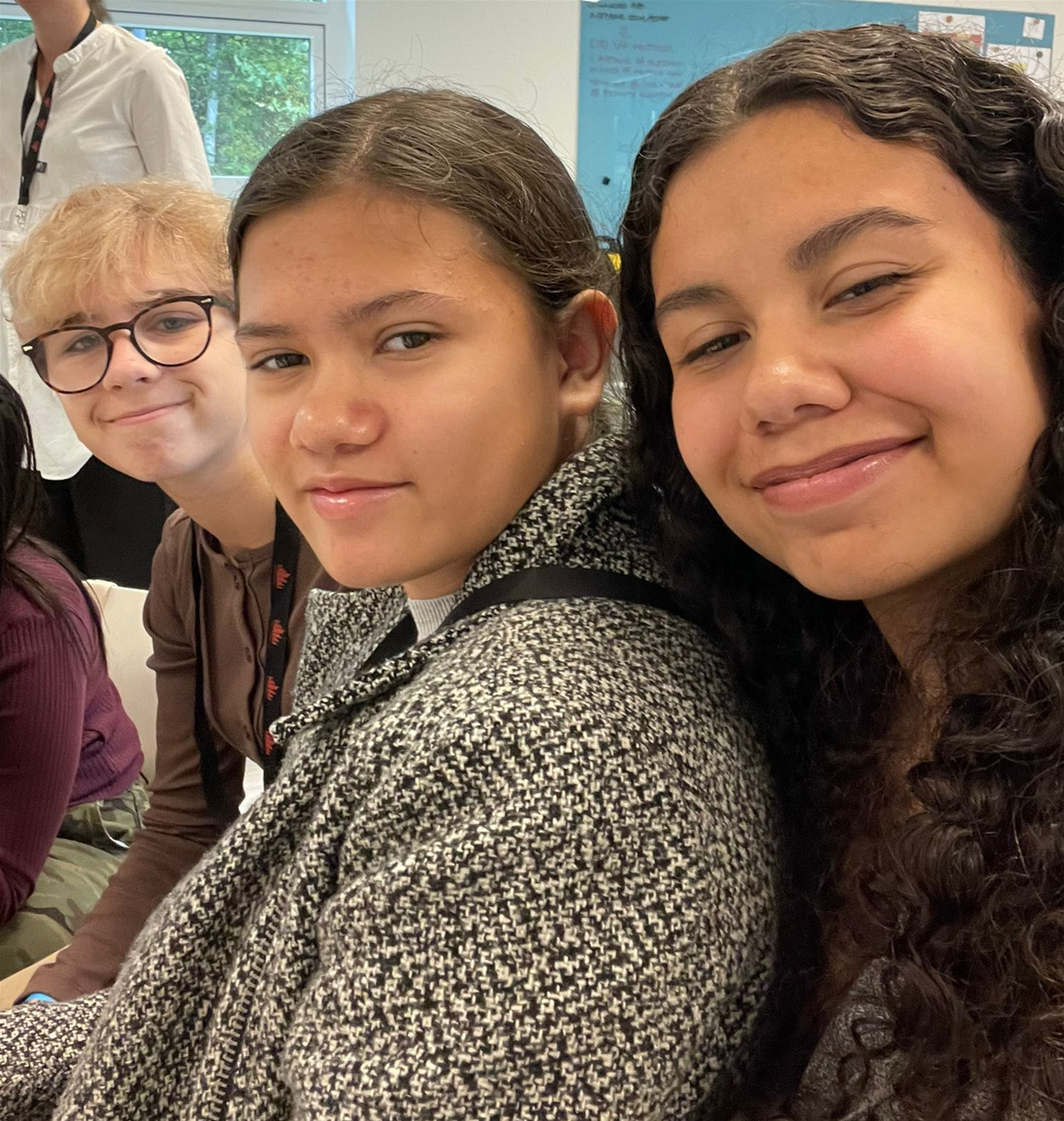 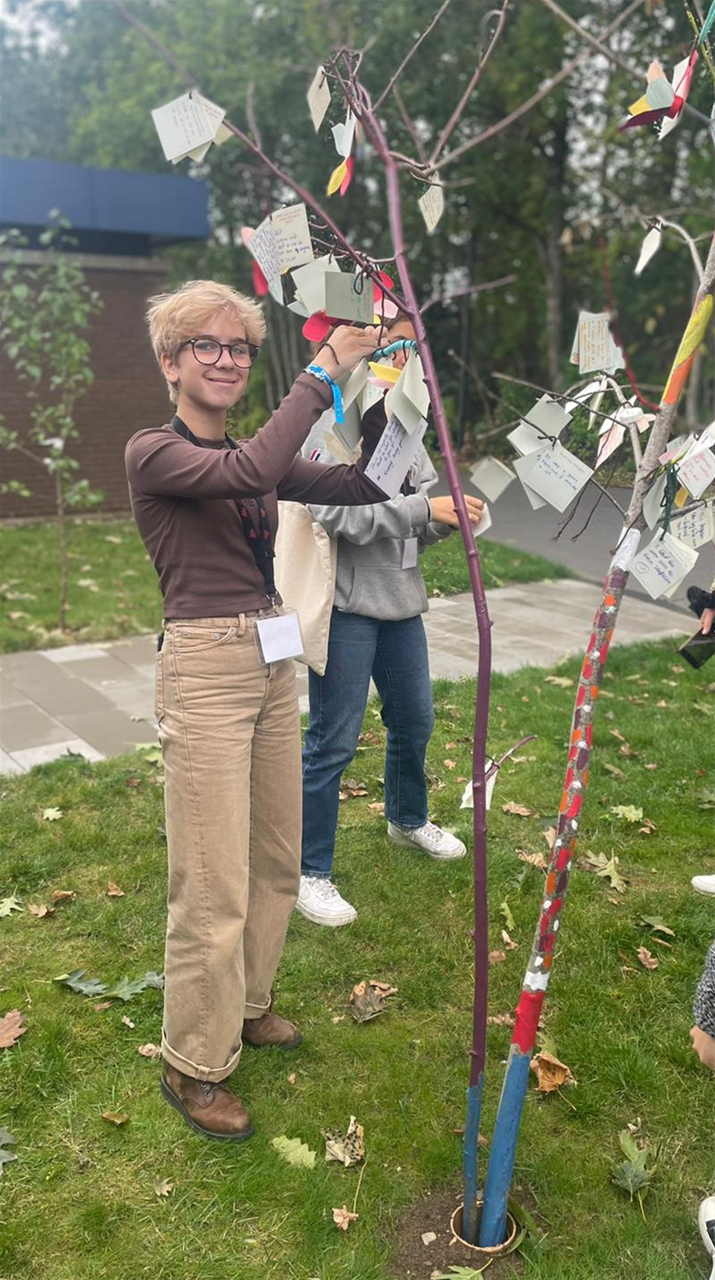 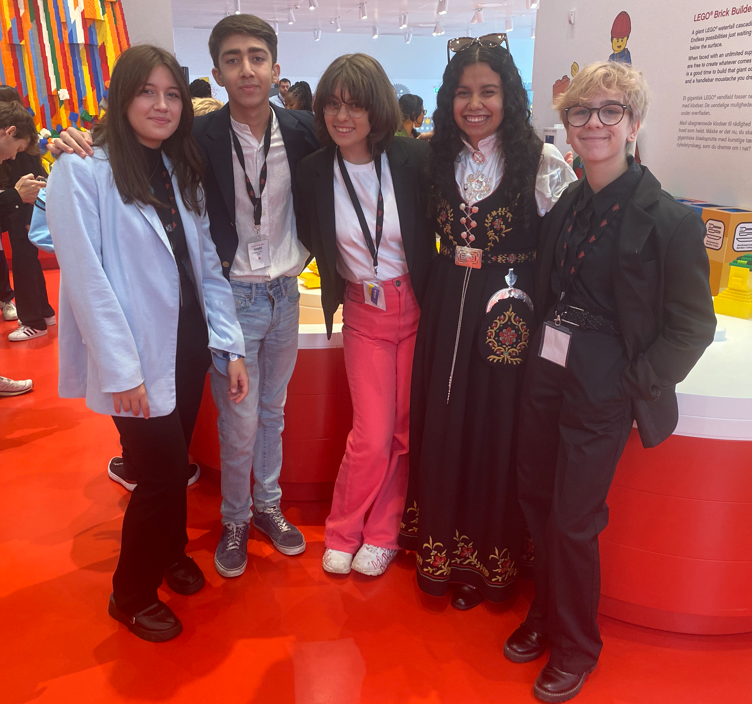 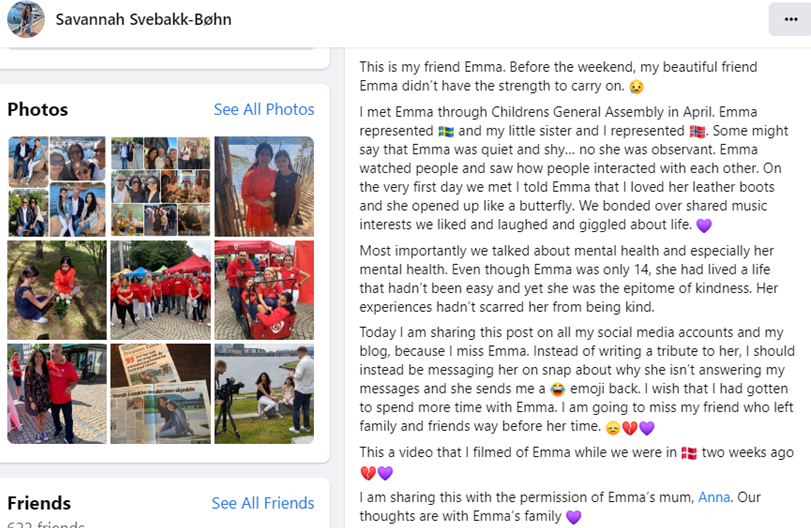 In memory of Emma I shared this post on all my social media accounts (2022) Photo credit: S. Svebakk-Bøhn

Thank you for sharing your stories 💕💕

Is there a way to get this translated into English please?
Thank you for your time.